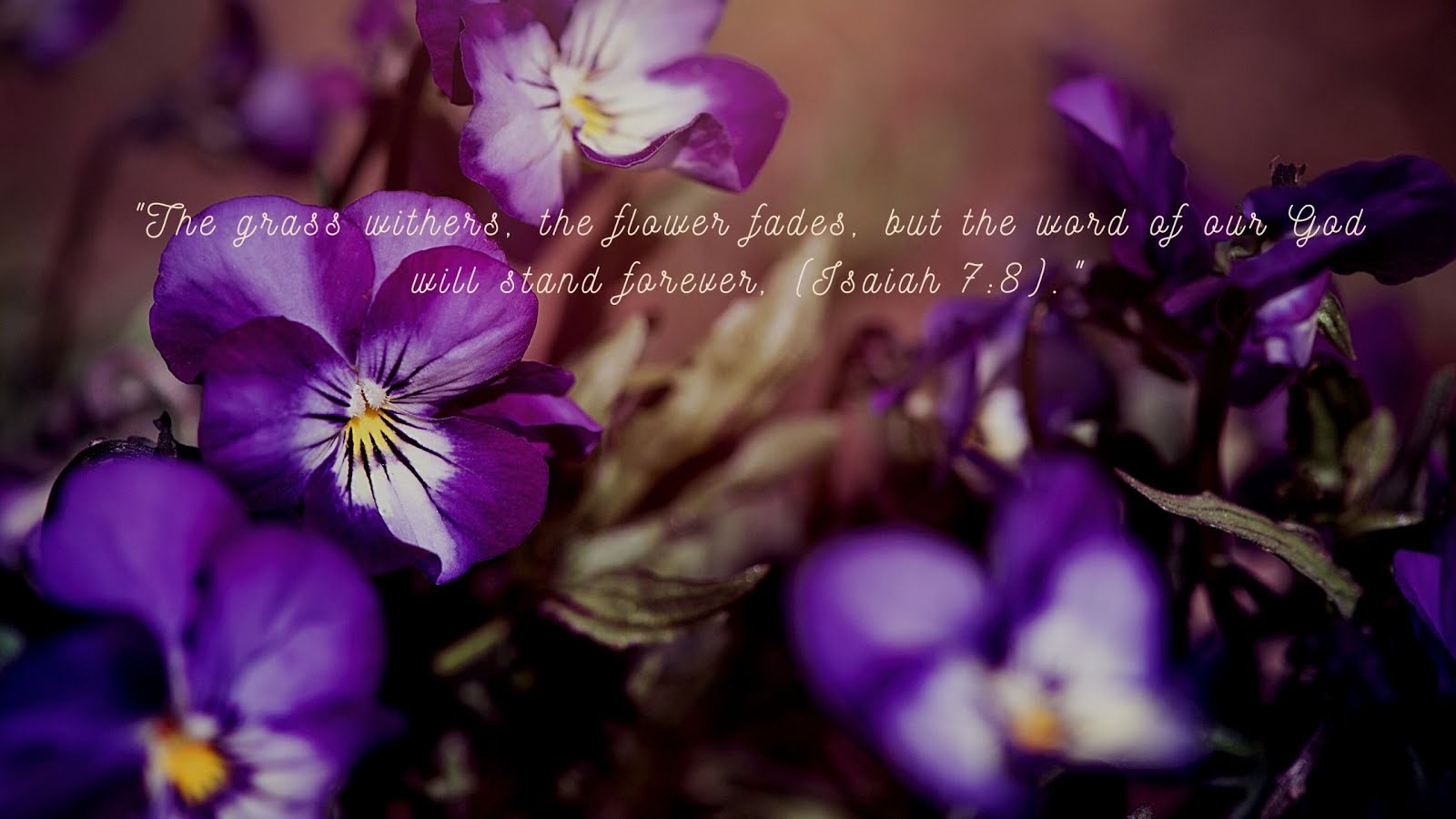 UPDATE & THE PROLOGUE OF MY NEWEST NOVEL

Forgive my long absence. My dad was on hospice for over three months, and we're still dealing with his passing, along with the details of his estate. After cancelling our vacation with our son, d-n-love and 2 year old grandson (our second grandson is on the way, and we're very excited), we were finally able to fly to Maui.

I've decided after this long wait to give you a free look at the prologue of my newest novel, NELLIE'S GOLD/Where Secrets Lie. While in many ways this was fun to write, in other ways it proved painful, which you'll have to read to understand. This is my first historical, coming of age, adventure novel, which was inspired by the life of my best friend. I hope you enjoy this sneak peek. 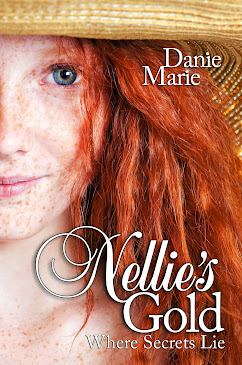 In the early 1940s World War II ravaged the world. Radio and newspapers narrated and reported the news. Newsreels and movie theaters depicted its horrors. The war was a world away, and I was just a girl, but talk around the dinner table often led to discussions of Hitler and his madness. Keeping it ever on my mind.

Realizing my older brother would soon be old enough to enlist in the military gave me pause. My brows pinched whenever I saw a picture of Uncle Sam pointing his finger with the caption "Uncle Sam wants you!" I couldn't imagine any of my brothers leaving me to fight in the war.

On the other hand, if Papa had enlisted and gone to war, I would have welcomed his absence. My papa was a drunk. And not a happy drunk. Life under his roof was frightening, a war in and of itself. His cruelty often caused me to be fearful, but I found ways to escape, to pretend that life was good. Yet, I cannot say that my life was all bad. The fertile soil of my heart along with life's challenges helped break the fallow ground and gave my faith a chance to grow and to learn the lessons God intended for me.

Our family left Texas and moved to the town of Folsom, California, in the spring of 1940 when I was three. Papa said it was to get away from destructive twisters and to be closer to family, my aunts, uncles, and cousins. Since Papa's sister, Lucy, married Mama's brother, Ted, I have double cousins, Grace, and Thomas. We visited with them off and on, but especially with my Aunt Mary and Uncle Dody, who had a farm in Loomis, a twelve-mile ride to the north.

The part of Folsom where I grew up is now considered a historic area and is called Old Historic Folsom. In the mid-1800s it was one of the few towns in the foothills east of Sacramento, along with Auburn, Grass Valley, and Placerville, where gold diggers used to shop for supplies or trade their goods and where many Chinese settled.

While I was growing up in Folsom, it still had the charm and beauty of a quaint old mining town. A few miners still shovel gravel into wooden sluice boxes or pan for gold along the American River. Clusters of rock pyramids along the river, evidence of dredging, are reminders of years gone by. Old Historic Folsom looks pretty much the same today, but many of the old stores have given way to boutiques. Oddly enough, they're filled with antiques from the era of the town's beginnings.

Walking along the riverbank now, images of my childhood come to mind, rushing in as powerful as the waters of the American River in springtime, as fresh as if it was yesterday—this, my old playground, where my brothers and I picked blackberries, went fishing or rafting.

My tree! It's still standing! I thought by now someone would've chopped it down. Oh, how I wish I had the strength to climb onto my favorite branch and stretch out like I did as a child and read a good book. If only my old bones would allow it. I'll just have to settle down against it while I reminisce. To look at me now, a grandma of eight, you wouldn't guess that I was a tomboy, but I guess it isn't surprising—I grew up with three older brothers. My name is Nellie. Step back in time with me to 1945 when I was eight years old, and I’ll tell you my story and share a few of my adventures. Some, I probably shouldn’t have endeavored. While many of my memories are not happy, are even sad, I came out all right, and I hope you’ll find joy regardless of what life throws at you, as I have.

May the Lord Bless and Keep You! 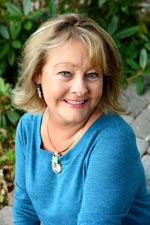 Danie Marie
I'm a follower of Jesus Christ. I'm also a wife, mother, mother-in-love and Grammy; a friend, speaker, novelist, and I dabble in poetry when the mood strikes or words start pouring through my mind. I've spent much of my life mentoring women, encouraging them in their faith, and teaching them to stand tall while on the battle lines. Tighten those boot straps ladies! I'm evangelical and I love opportunities to share my faith with others. And I love laughter!